Pupils from Years 5 and 6 attended the Goole Amateur Club's annual swimming gala in the evening.

An excellent second place - Well done to those who took part. 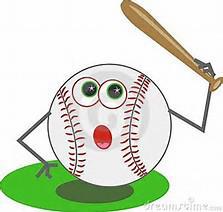 A group of Year 3 children enjoyed a morning of tennis at the Goole Tennis Centre.

In the afternoon a group of Year 6 children, took part in an event for the older pupils.

A brilliant effort from our Year 4 Cricket team who had a day out at Thorpe Willoughby Cricket Club.

They had a super day and did us proud.

Our Year 6 boys cricket team did us proud at Goole cricket club and qualified to represent the cluster in a final at Beverley cricket club. Well done boys!!

They went on to play at Beverley on the 23rd June and did exceptionally well, gaining a place in the quarter finals.

Curling - On Tuesday 7th February Miss Ablett and Miss Farthing took a group of Year 4 pupils to a Curling Competition at Boothferry Primary School. They had a great time and did Hook proud, coming second overall.

Sportshall Athletics - On Tuesday 7th February our indoor Athletics team took part in the regional final at South Hunsley. A great team effort and overall 3rd in the competition. 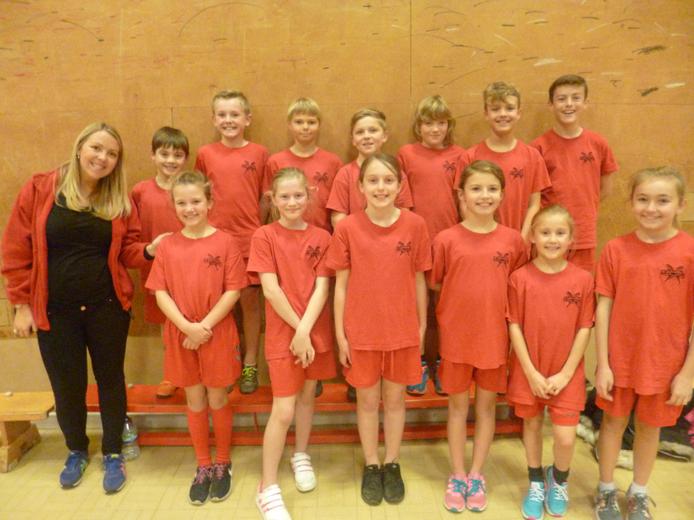 Dodgeball - On Wednesday 8th March Miss Ablett and Miss Farthing took a group of Year 3 pupils to a Dodgeball Competition at Goole Academy. Well done to all who took part. We were once again only just missed out and came second. 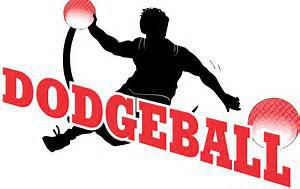 Year 4 did an amazing job at The Junction Dance Festival on the 14th March. They danced their way to second place with a performance to the Flintstones theme tune.

We were up against other local schools and the overall winners were Kingsway who will go on to dance in the final at Cottingham High School. We wish them luck. 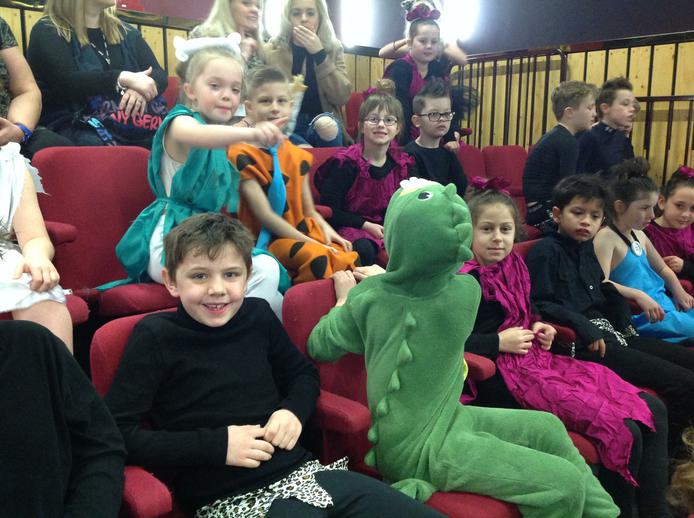 Pupils from Years 5 and 6 attended a Swimming Gala at Goole Leisure Centre.

A very enjoyable afternoon and overall 3rd place. Well done to all in the team!! 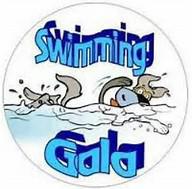 The last event of the Spring term was Orienteering at Parkside School. Teams from Year 5 and 6 took part and all did very well, especially Ruby and Ruby from Class 5 who came overall 3rd place and qualify for the next round at Cottingham High School.

Cross Country - Our first event of the school year was the annual cross country held at Goole Academy on Tuesday 20th September. We entered a Year 3/4 team and a Year 5/6 team. All participants did amazing and six of the children qualified for a place in the next round to be held at Cottingham High School. A fabulous team effort!!

Year 6 - Boys 7 a side Football - on Tuesday 27th September our Year 6 boys football team took part in a tournament at Goole Academy. The boys played a superb tournament, but unfortunately just lost out to become runners up. Well done Boys.

Year 5 & 6 - Girls 7 a side Football - on Tuesday 4th October our Year 5 & 6 girls took part in a football tournament at Goole Academy. The girls played very well and did very well to come 4th place. Fantastic effort.

Year  6 - Netball Tournament - on Tuesday 11th October our Year 6 Netball team took part in a tournament at Goole Academy. It was a very close final result and we were only 1 point away from the winning team, Kingsway. Great effort by all who took part.

Year  4 - Netball Festival - on 8th November some of our Year 4 pupils attended a Netball Festival at Goole Academy. The evening taught the children the rules and skills of netball. They then went on to play a few fun matches against other local schools.

Year  5 & 6 - Sportshall Athletics- the final event of the Autumn term was Sportshall Athletics held at Goole Academy. Our Year 5 & 6 team ended the term with a BANG!! A fantastic win, and will take part in the next round next term, as winners of our cluster. WELL DONE !!